Techworld reports that the Court of Appeal has granted leave to appeal in Macrossan (reported by the IPKat here). Lord Justice Jacob held that the scope of the computer software exception to patentability is "of public interest, sufficiently uncertain and thus worthy of consideration by the Court of Appeal” and that Macrossan's arguments "have a real prospect of success".

The case concerns Neil Macrossan’s application for a patent for an automated method of acquiring the documents necessary to incorporate a company. The Patent Office hearing officer described the would-be invention as follows:

"The essence of the invention is that by means of posing questions to a user in a number of stages, enough information is gleaned from the user's answers to produce the required documents. Questions posed in the second and subsequent stages are determined from previous answers provided and the user's answers are stored in a database structure. This process is repeated until the user has provided enough information to allow the documents legally required to create the corporate entity to be generated. A number of document templates are also stored and the data processor is configured to merge at least one of these templates with the user's answers to generate the required legal documents. The documents may then be sent in an electronic form to the user for the user to print out and submit, mailed to the user, or submitted to the appropriate registration authority on behalf of the user."

The IPKat says that certainty in this area is much needed, but don’t get to excited chaps – whatever the Court of Appeal decides, it remains bound by the wording of the exceptions in the Patent Act.

There’s a new Decision on the subject from the OHIM President here.

APIG (but not in a poke)

The All Party Internet Group has issued its report on digital rights management (DRM), following its public inquiry on the matter. They’re not particularly in favour. 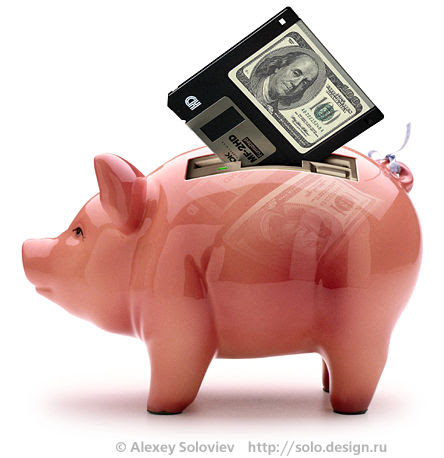 “* A recommendation that the Office of Fair Trading (OFT) bring forward appropriate labelling regulations so that it will become crystal clear to consumers what they will and will not be able to do with digital content that they purchase. [The IPKat says that this could be an oversimplification. It’s all very well telling consumers what DRM will or won’t let them do, but it must also be made clear that just because DRM doesn’t stop consumers from doing things, that doesn’t mean that they’re not copyright infringement]
* A recommendation that OFCOM publish guidance to make it clear that companies distributing Technical Protection Measures systems in the UK would, if they have features such as those in Sony-BMG’s MediaMax and XCP systems, run a significant risk of being prosecuted for criminal actions.
* A recommendation that the government do not legislate to make DRM systems mandatory. [The IPKat wasn’t aware of any plans to do so – is this a straw man, or can his readers enlighten him?]
*A recommendation that the Government consider granting a much wider-ranging exemption to the anti-circumvention measures in the 1988 Copyright, Designs and Patents Act for genuine academic research". [The IPKat says that this sounds good].

SOFTWARE PATENTS; CREDIT AND DRM Reviewed by Unknown on Monday, June 05, 2006 Rating: 5
The IPKat licenses the use of its blog posts under a Creative Commons Attribution-Non Commercial Licence.