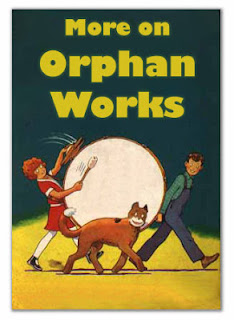 Reviewed by Eleonora Rosati on Tuesday, October 30, 2012 Rating: 5
The IPKat licenses the use of its blog posts under a Creative Commons Attribution-Non Commercial Licence.