The appeal of Scottish football: final fling kicked into touch

Jeremy Monday, January 20, 2014 - FAPL, Jeremy Phillips, Scotland. enforcement of undertaking not to infringe, TV decoders
From Katfriend and Scottish solicitor Gill Grassie (Brodies LLP) comes news of an appeal that isn't going to happen after all, to the immense relief of not only the potential respondent but to anyone else who struggles to remember which football-match-shown-in-pub action is which. Gill explains:

As a postscript to this 1709 Blog post late last year on Scottish Professional Football League Limited (SPFL) v Lisini Pub Management Co Limited (2013) CSIH 97 -- this being the Scottish version of Football Association Premier League Limited and Others v QC Leisure and Others (No. 2), a.k.a the FAPL case -- the Scottish Appeal Court decided last week to refuse leave to appeal to the UK Supreme Court. 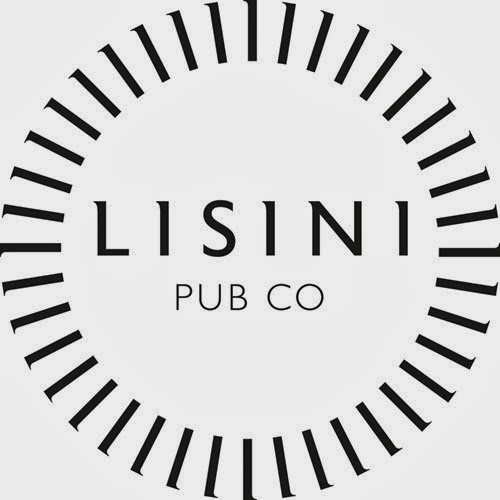 To recap: SPFL’s appeal of the first instance decision had been refused by the Appeal Court in the Court of Session. This meant that it was prevented from obtaining a continuing and perpetual interdict (injunction) against the defender’s actions which would have been breaches of its previous undertaking to the claimant. These actions were essentially the use of a foreign decoder device to access the signal broadcast from a Polish company to screen live Scottish premier League matches in a pub. These actions were no longer illegal as a result of the decision of the Grand Chamber of the Court of Justice of the European Union (CJEU) in the FAPL case (here).

The claimants then sought leave to appeal this decision to the Supreme Court. The three-bench Scottish Appeal Court refused to grant leave for several reasons.

The first and possibly most important of these was that the decision by the Grand Chamber of the CJEU was an authoritative one and no new issue of general public importance had been raised in the proposed appeal application.

Secondly, and particularly since the case was still to proceed to a trial in front of a First Instance Judge where evidence would be led, the Appeal Court took into account the possibility of different facts being found at trial than those actually outlined in the pleadings which had led to the First Instance and subsequent Appeal Court decision. It seems unlikely, though, that this could mean that the outcome of a trial which brought out different facts would change the position for the claimant and effectively overturn the Appeal Court decision. The only part of the case that in reality is still live is the counterclaim by the defenders for wrongful interdict (injunction).

Thirdly the Appeal Court indicated some concern about delay. Initial events in relation to the case had occurred in 2006-2007. The case had been put on hold for some considerable time to await the reference to the CJEU in FAPL. Thus any appeal to the Supreme Court with the possibility of a further reference to CJEU (if the Supreme Court were to consider that the Grand Chamber had not in fact answered the question which had been referred to them in FAPL) would only add even more delay. The outcome of all of this is that the SFPL now faces a significant (£1.7 million) counterclaim in this action, a counterclaim which, it seems in principle, has some merit, even though there may be issues in relation to its quantification.

Reviewed by Jeremy on Monday, January 20, 2014 Rating: 5
The IPKat licenses the use of its blog posts under a Creative Commons Attribution-Non Commercial Licence.