Once upon a time, in a faraway time-warp: a Kat relates his IP PhD experiences

Jeremy Tuesday, August 19, 2014 - doing a PhD, IP PhDs, Jeremy Phillips
Eleonora's earlier post, "It's a wonderful (PhD) life ... Oh wait: is it?", here, promised that this Kat would say a bit about his own postgraduate experiences -- so here they are!  He enrolled for a PhD in October 1973, submitted it in September 1976 and, following a successful viva in May 1977, received his doctorate from what was then branded the University of Kent at Canterbury. Like many things in his life, his experience was very much a one-off. The salient points were as follows (as Jeremy explains):


I intended to pursue a purely academic career (which I did for over 11 years) and saw the acquisition of a PhD as a valuable asset in a generation when law was still seen as a vocational degree and most legal academics in the UK had a professional qualification but no degree higher than a Masters. 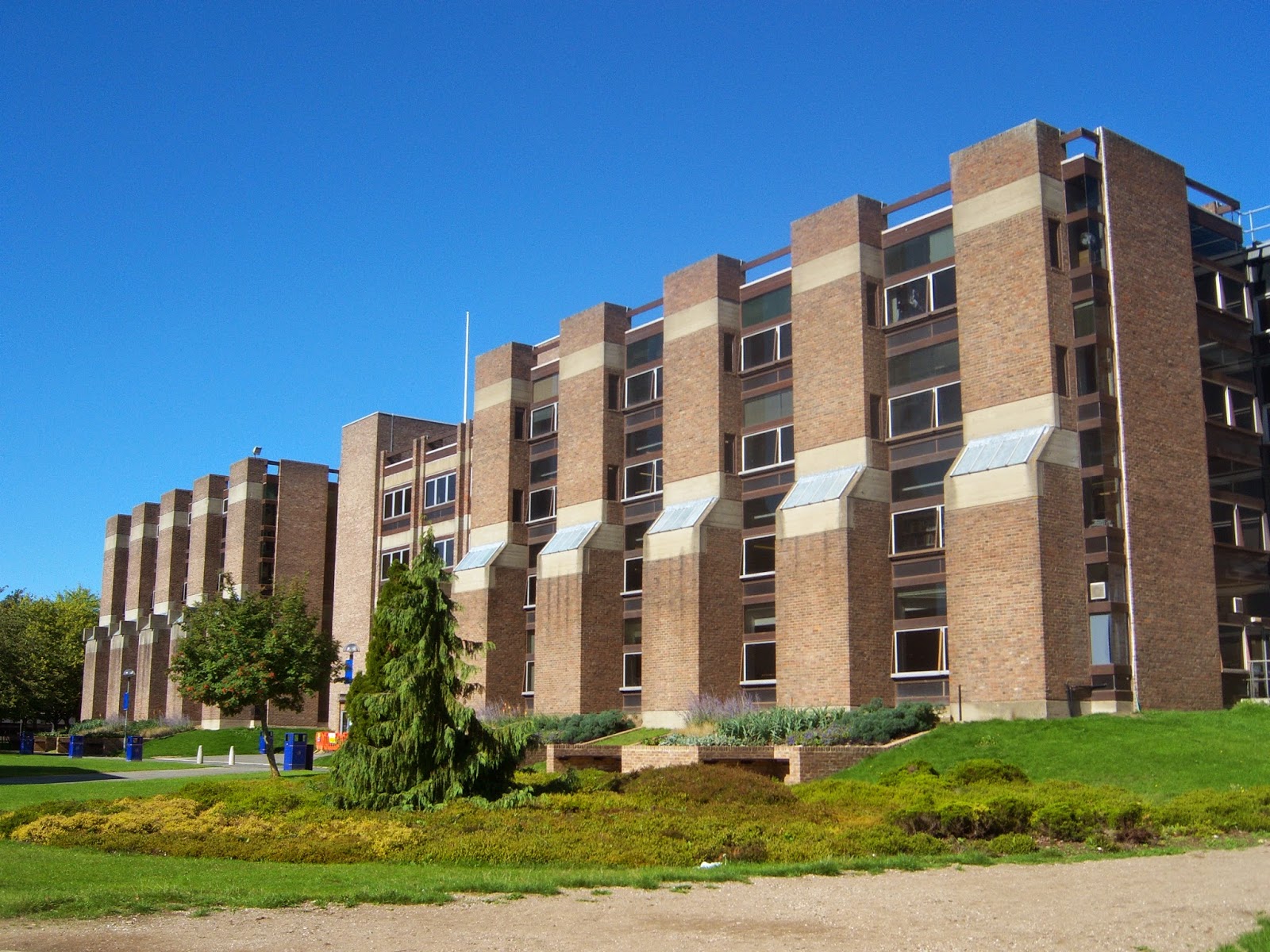 The decision to research IP was not made until I had been registered for three months; my supervisor (about whom more will be said later) insisted that I spend time thinking carefully about my subject, bearing in mind that, as an undergraduate, my familiarity with law might be deep but was extremely narrow; many subjects, intellectual property included, were not taught at all to undergraduates in the UK, or were mentioned only en passant in papers such as Personal Property (along with bills of exchange, liens, chattel trespass, trover and detinue). Anyway, I was told to browse the library and look at subjects that I knew nothing about -- particularly those that were adjacent to my initial choice of false trade descriptions -- and ask myself whether those areas wouldn't interest me more. I assumed that this was standard procedure for novice PhD candidates and duly obliged. Once I found the section of the law holdings that contained the IP books, I was hooked.

Fortuitously my arrival at Kent more or less coincided with the short-lived Unit for Legal Research in Computers and Communications, which didn't attract many students or research funds (it was axed after only a few years in favour of more funding for the Law Clinic, on the basis that there was no future for legal research in computers and communications) but it did attract money for lots of books and periodicals.

Although my supervisor, Harry Bloom, was a Senior Lecturer, he held no doctorate of his own and had not previously supervised any PhD candidates. The supervision process therefore developed on an empirical basis. Its salient features were as follows:

* Every working day I reported to Harry's office at 11 am, whereupon he would take me for coffee and ask me what I had been reading, thinking and, when relevant, writing, since our previous day's meeting. When Harry travelled to London, as he often did, to deliver a guest lecture or meet a visiting IP personality, I was expected to travel with him. On the train to London we discussed what he was going to be saying; on the train back we would discuss what he had said, what questions had been asked and why, and so on. If time remained, I was expected to complete The Times crossword under his supervision.

* When Harry gave a class, on The Law of Communications (his own invention, embracing media law, IP, dissemination and protection of speech, law and cybernetics), I had to be there for it.  When he wasn't there, I had to fill in for him.

* When any IP dignitary came to visit Harry in Canterbury, I was always expected to join them for coffee and/or lunch. As a special treat I was allowed to drive them back to the railway station in Harry's car, so I could steal a little quality time with them.

* If for any reason I didn't meet Harry for coffee, he would drive over to my flat (most students had no phones in those days) to find out if I was unwell, often bearing some small and edible token of his concern.

* Whatever I wrote was closely examined for content, style, structure and general readability. Harry was the first person to concede that he was not the greatest IP lawyer who had ever walked the Earth, but before he became an academic he was a successful novelist, journalist and scriptwriter: he believed that a PhD that couldn't be understood by its readers was a PhD that wasn't worth writing.

* After a few months, this situation became reciprocal.  Harry would throw a draft article of his own at me and ask me what I thought of it. If I didn't criticise it, he would do so himself.

* Once or twice a term, when my parents came down to visit me, Harry would take them aside and give them an oral report on my progress.

* I was strongly encouraged to pay personal visits to lawyers in private practice, patent attorneys, scholars and in-house IP practitioners, and indeed to anyone who was involved in my topic (the allocation of IP rights between employers and employees) or who wrote on it. His view was that the real world reflects what people write but is not reflected by what they write and that, if you want to understand an argument, you have to understand the people who argue it. Accordingly I spent a good deal of time visiting generally busy and generally bemused IP owners and professionals, to ask them how and why they did or wrote the things that they did.

Not being in contact with other IP PhD candidates, and living in an era when the internet, email, Facebook, Twitter, LinkedIn and the rest of the social media were scarcely imaginable, I had no-one with whom to share my experiences and therefore no idea that my experiences were not typical.

There were a couple of negative experiences, but neither could be blamed on my supervisor.  The first was when the regulations for registration and upgrade from MPhil to PhD were retroactively amended and no-one told Harry or me. This meant that I had to conjure some draft chapters out of the air in negative time so that they could be examined and approved.  Fortunately this unexpected requirement was mercifully waived, but not before a quantity of nails were vigorously bitten. Another was a communication to the effect that my thesis couldn't be examined because it had proved impossible to identify a willing and suitable external examiner. Eventually one was identified, this being the amiable, jocund and somewhat rotund Lord Lloyd of Kilgerran (a member of the patent bar and editor of the 8th edition of Kerly on Trade Marks).  Fortunately all ended well.  His Lordship was delighted to spot that he had appeared in some of the cases mentioned in my lengthy list of cases cited and, rather than ask me about them, he spent almost all my viva telling me about the background to them. Apart from saying hello, confirming my identity and thanking him for recommending a pass, I scarcely had to utter a word.

In conclusion I can honestly say that my PhD experience was well worth it. In a way it was as much an apprenticeship as anything else. My subsequent life as an academic, editor, publisher, conference organiser, blogger and lots more was very much influenced by my positive, if sometimes onerous, experiences as a PhD candidate.
Once upon a time, in a faraway time-warp: a Kat relates his IP PhD experiences

Reviewed by Jeremy on Tuesday, August 19, 2014 Rating: 5
The IPKat licenses the use of its blog posts under a Creative Commons Attribution-Non Commercial Licence.