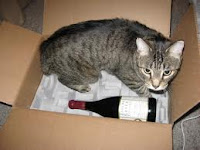 Ever tasted a red wine which claimed to be from Burgundy on the label but tasted nothing like what you would expect from a Burgundy pinot noir? As discussed in recent posts, where a product is from is important, whether it be tea from Darjeeling, cucumbers from Lea Valley in Hertfordshire, or wines from Champagne or Chianti. With regards to wine, there is no ingredient more important than location: it is the combination of the land, air, water and weather where grapes are grown which makes each wine unique.

A particular problem has arisen in that sometimes the grapes used in a wine were not actually grown in the region claimed. For instance, one of the most commonly misused names is 'sherry', the Anglicized name for the distinctive fortified wine made from white grapes that are grown near the town of Jerez in Spain. Often what one gets in 'sherry' in UK wine shops and supermarkets does not contain grapes from Jerez nor bear any relation to the renowned wines from southern Spain. Further, in other instances, wineries from X blend 70% foreign grapes with 30% grapes from X and label it as 'Cellared In X'. 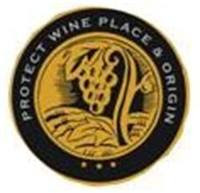 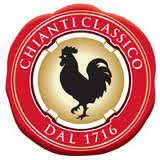 On behalf of the signatories to the Declaration, Public Opinion Strategies conducted a survey of 1,000 wine drinkers. The results were released last week and report that:

The IPKat agrees that, when a place name is misused on a wine label, some of the distinctive character of that wine region is lost.

Merpel, with her refined palate, thinks that life is too short to drink incorrectly labelled wine: if it says Champagne on the label, it better be Champagne in the bottle!
Truth in Wine Labeling: survey results released

Reviewed by Catherine Lee on Friday, October 28, 2011 Rating: 5
The IPKat licenses the use of its blog posts under a Creative Commons Attribution-Non Commercial Licence.