OHIM IP Mediation Conference 4: Mediation -- making the most of it

Jeremy Thursday, May 29, 2014 - Jeremy Phillips, OHIM IP Mediation Conference 2014
Following a brief break, Isabelle Leroux (Partner, Dentons) took the baton of moderator from James Nurton. There then came a presentation by Richard A. Mac Bride (Mediator/Attorney, Executive Director of the UAIPIT Project at the University of Alicante), "Roles of lawyers and corporate representatives".  Both  lawyers and corporate representatives have to think outside the box. Many lawyers tend to be conflict-oriented and to be conscious of the fact that this is how they are perceived. Corporate lawyers have the added burden that they are always acting under orders, and there may be the pressure of how things are done in the particular sector in which their corporation operates (ie is there a culture of "take no prisoners" or of "live and let live"?)  Lawyers may have to learn to lower the adrenalin level ahead of a mediation and to reduce general levels of tension for mediation to be able to work; this is not something that most lawyers are trained to do. On the corporate side, in-house representatives may have fairly low levels of authority, whether in terms of what they can commit their company to in terms of deciding how to address a dispute and at what cost.

Lawyers have to teach both their clients and themselves what mediation actually means in practice. This takes time that someone has to pay for. They also have to learn how to explain what the cost of not entering into a negotiated settlement is, and how to step back from the mediation process where others have a role to play and not monopolise a "starring role". The best way to make sure that lawyers don't come unprepared is to instruct them to write a mediation brief.  They may also have to nudge clients whose mental processes stall at the point at which they cannot think outside the box. 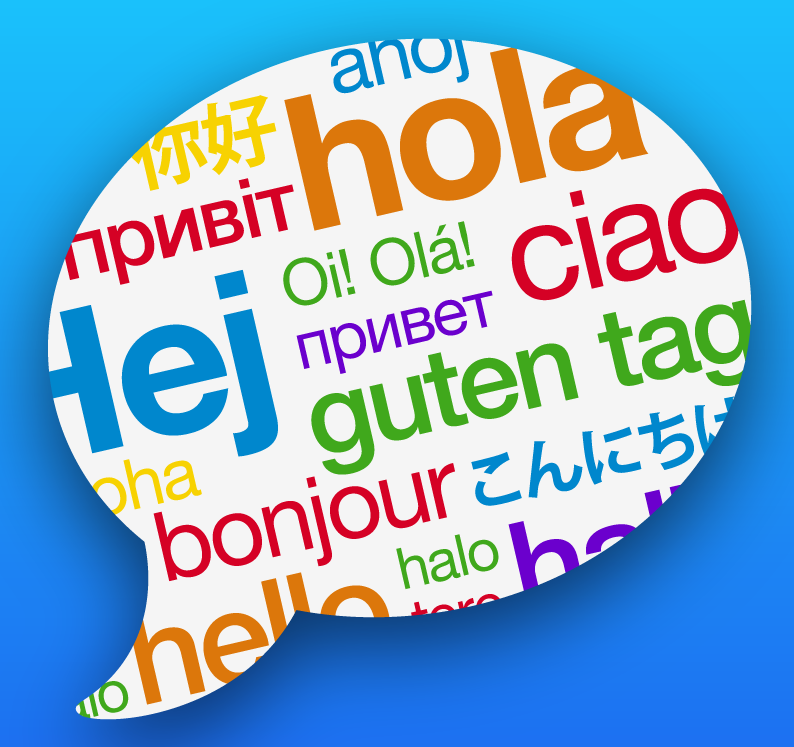 Richard was followed by Aurélia Marie (Partner, Cabinet Beau de Loménie), whose paper was entitled "Practical experiences of mediation from an IP lawyer's perspective". Aurélia, an IP practitioner, related her experiences of an OHIM mediation on the part of a French company in a trade mark conflict with a Spanish competitor.  Before proceedings started, the parties had met several times. The Spanish company was concerned that its own trade mark was in danger of dilution, while the French company felt it had nothing to concede.  With hearings pending both in Spain and before OHIM, OHIM offered mediation proceedings which both parties accepted -- the French with alacrity, the Spanish with some reluctance.  Since neither party would have sought mediation on the basis that it would be seen as a sign of weakness,  OHIM's offer was crucial.

The French company was sceptical both with regarding the procedure and the possible outcome, and both parties had a problem selecting an appropriate mediator.  Looking extensively at the online CVs of the mediators on offer, expertise and language were the two principal criteria: ultimately two mediators were appointed, one a French-speaker, the other speaking Spanish.  Then a mediation contract had to be concluded and a suitable representative of the French company designated (the Spanish company being represented by its manager).  What about dates? Looking for a speedy resolution, the parties chose a single day -- though in hindsight two days would have been better (the single day ran from 9 am till nearly midnight).

The day itself was a success. The mediators spoke separately to each party, the French party having worked out what was the least it could agree to in respect of each part of the dispute and as to who would take responsibility for each part.  At the end of the day, heads of agreement were agreed and signed, though details had to be ratified by the French company subsequently, given its cumbersome decision-making processes. In conclusion, said Aurélia, choice of mediator(s) is crucial since trust in the mediator is so important. Also, information given to the mediator must be objective and clear. Finally, the end of the mediation is not necessarily the end of the case, since new problems can be dealt with -- but after the two have been mediated they have the right frame of mind to address them.

Next up was Torsten Frey (European Commission, Policy Officer Competition and Industrial Policy, DG Enterprise and Industry), on "Mediation, arbitration and standard essential patents". Torsten explained the background to FRAND licensing and what a standard essential patent is, before embarking on the dispute resolution side of things.  The rules that govern obligations as between different IP owners who share a standard, and also as between the IP owners and licensees, tend to be highly complex: this effects the manner in which disputes arising from them are tackled.  It's not just the cost of resolving disputes that attracts the interest of DG Enterprise and Industry, but the outcome once the dispute is resolved. In the telecoms sector, the parties' patent portfolios are generally global in extent and vast in scale.

Where do mediation and arbitration come in? Being cheaper, quicker and not bound by the geographical scope of IP rights, they are preferable to litigation, though they are not that extensively use. So what can be done to improve the degree of use? One way would be to require mediation and arbitration as mandatory steps before litigation is commenced.

Philip Harris (Partner, Wright Hassall) then took over the role of moderator and Michèle Weil-Guthmann (Mediator, Honorary Judge and Secretary General of the European Association of Judges for Mediation, GEMME) spoke to the subject of"Dealing with confidentiality, neutrality and other sensitive issues". Michèle emphasised the importance of confidentiality, noting also the draft Directive on Trade Secrecy [on which see Alberto's Katpost here] and the exceptions to it. To whom does the confidentiality apply in a mediation, Michèle asked, listing the various possible answers. Likewise, how far does the scope of confidentiality go? And does it apply in respect of documents that could be obtained outside the mediation too?

"Leave the Law outside the Door … Commercial Interests come first" was the last talk of the day, delivered by Fabienne van der Vleugel (Attorney-at-law Meaux, Brussels, New York Bars and Mediator, Vice President UIA World Forum Mediation Centres). This Kat's laptop battery died at this point, which is a pity since this is a hugely important topic which he looks forward to addressing separately in the not-too-distant future.
OHIM IP Mediation Conference 4: Mediation -- making the most of it

Reviewed by Jeremy on Thursday, May 29, 2014 Rating: 5
The IPKat licenses the use of its blog posts under a Creative Commons Attribution-Non Commercial Licence.