Copyright exceptions and user rights in Case C-117/13 Ulmer: a couple of observations

In this case the Court ruled that Article 5(3)(n) of the InfoSoc Directive, read in conjunction with Article 5(2)(c) of the same directive, must be interpreted as allowing Member States to grant – at certain conditions – publicly accessible libraries the right to digitise the works contained in their collections.

This reference for a preliminary ruling was made in proceedings between the Technical University of Darmstadt (TU Darmstadt) and publisher Eugen Ulmer KG (Ulmer).

In 2009 a library of TU Darmstadt scanned a book whose rights were held by the publisher, Ulmer. The library did so to allow its electronic consultation from dedicated terminals, where users could also print out on paper or store on a USB stick – in part or as a whole – the works made available for consultation there on a one-book-one-user basis. Having unsuccessfully offered the university the possibility of purchasing its own ebooks, Ulmer started proceedings for copyright infringement over unauthorised scanning of that book and other works.

Following partial victory before the Landgericht of Frankfurt am Main (Frankfurt District Court), both parties appealed before the Bundesgerichtshof (Germany's Federal Court of Justice). It was uncertain whether TU Darmstadt could actually rely on the exception pursuant to Article 52b UrhG, by which Germany had transposed Article 5(3)(n) of the InfoSoc Directive into its own copyright law and that reads as follows:

"So far as there are no contractual provisions to the contrary, it shall be permissible to make published works available from the stocks of publicly accessible libraries, museums or archives, which neither directly nor indirectly serve economic or commercial purposes, exclusively on the premises of the relevant institution at terminals dedicated to the purpose of research and for private study. In principle, reproduction of a work in excess of the number stocked by the institution shall not be made simultaneously available at such terminals. Equitable remuneration shall be paid in consideration of their being made available. The claim may only be asserted by a collecting society."

The court decided to stay the proceedings and refer the following questions to the CJEU:

1. Is use subject to purchase or licensing terms within the meaning of Article 5(3)(n) of Directive 2001/29/EC where the rightholder offers to conclude with the estab­lishments referred to therein licensing agreements for the use of works on appropriate terms?

2. Does Article 5(3)(n) of Directive 2001/29/EC entitle the Member States to confer on the establishments the right to digitise the works contained in their collections, if that is necessary in order to make those works available on terminals?

3. May the rights which the Member States lay down pursuant to Article 5(3)(n) of Directive 2001/29/EC go so far as to enable users of the terminals to print out on paper or store on a USB stick the works made available there?

As regards the first question, the Court compared the language versions of Article 5(3)(n) and concluded that the EU legislature used the concept ‘terms’, which refers to contractual terms actually agreed, not mere contractual offers (as it was the case of Ulmer). It then recalled the rationale of Article 5(3)(n), which is to promote the public interest in encouraging research and private study through the dissemination of knowledge, this being the core mission of publicly accessible libraries. From these considerations it follows that the mere act of offering to conclude a licensing agreement does not rule out the application of Article 5(3)(n).

Turning to the second question, the CJEU noted that, while the exception in Article 5(3)(n) relates to Articles 2 and 3 of the directive, this provision limits the use of works to their ‘communication or making available’. An establishment that gives access to a work contained in its collection to a ‘public’, namely all of the individual members of the public using the dedicated terminals installed on its premises for the purpose of research or private study, communicates that work for the purposes of Article 3(1). The exception in Article 5(3)(n) would be meaningless if such an establishment did not also have an ancillary right to digitise the work in question. Such right would exist under Article 5(2)(c) the InfoSoc Directive 2001/29, provided that ‘specific acts of reproduction’ are involved. This means that, as a general rule and also in compliance with the three-step test in Article 5(5) of the same directive, the establishment in question may not digitise its entire collection.

With regard to the final question, the Court noted that acts such as the printing out of a work on paper or its storage on a USB stick are acts of reproduction, not communication/making available to the public. As such they fall outwith the scope of Article 5(3)(n) exception. They are not allowed under Article 5(2)(c) either, as they are not necessary for the purpose of making a certain work available to the users by dedicated terminals. However, such acts may be allowed under national legislation transposing the exceptions or limitations within Article 5(2)(a) or (b) of the InfoSoc Directive. In any case, the conditions set out in Article 5(5) must be respected.

Can you have one and not the other? The fragmented system of EU exceptions

This decision, which largely follows the Opinion [here -- finally available in English] of Advocate General Jääskinen on 5 June 2014, shows how interdependent exceptions and limitations in Article 5 of the InfoSoc Directive are.

Yet, their optional nature allows Member States to determine the actual shape and scope of any given resulting national exception. In a case like the one at hand, how effective would a national exception pursuant to Article 5(3)(n) be in a Member State that did not also provide in its national law for an exception pursuant to Article 5(2)(c)? Publicly accessible libraries would only have the ‘right’ to communicate/make available digitised works in their collections to the public, but would lack the pre-requisite to that, ie the ‘right’ to digitise them in the first place.

When there are exceptions and limitations that are so closely linked that they depend on each other to be effective, one may wonder indeed whether it makes sense to maintain a system of exceptions and limitations like that in Article 5 of the InfoSoc Directive. The list contained in this provision is so fragmented and über-specific as regards possible permitted uses to be misleading as to the actual importance of individual exceptions, if considered (and adopted) on their own.

It is also interesting to note that in this decision the CJEU employed a language which is not really that of exceptions or limitations (provided that exceptions are actually different from limitations, as both Advocate General Sharpston and the CJEU appeared instead to suggest in VG Wort). 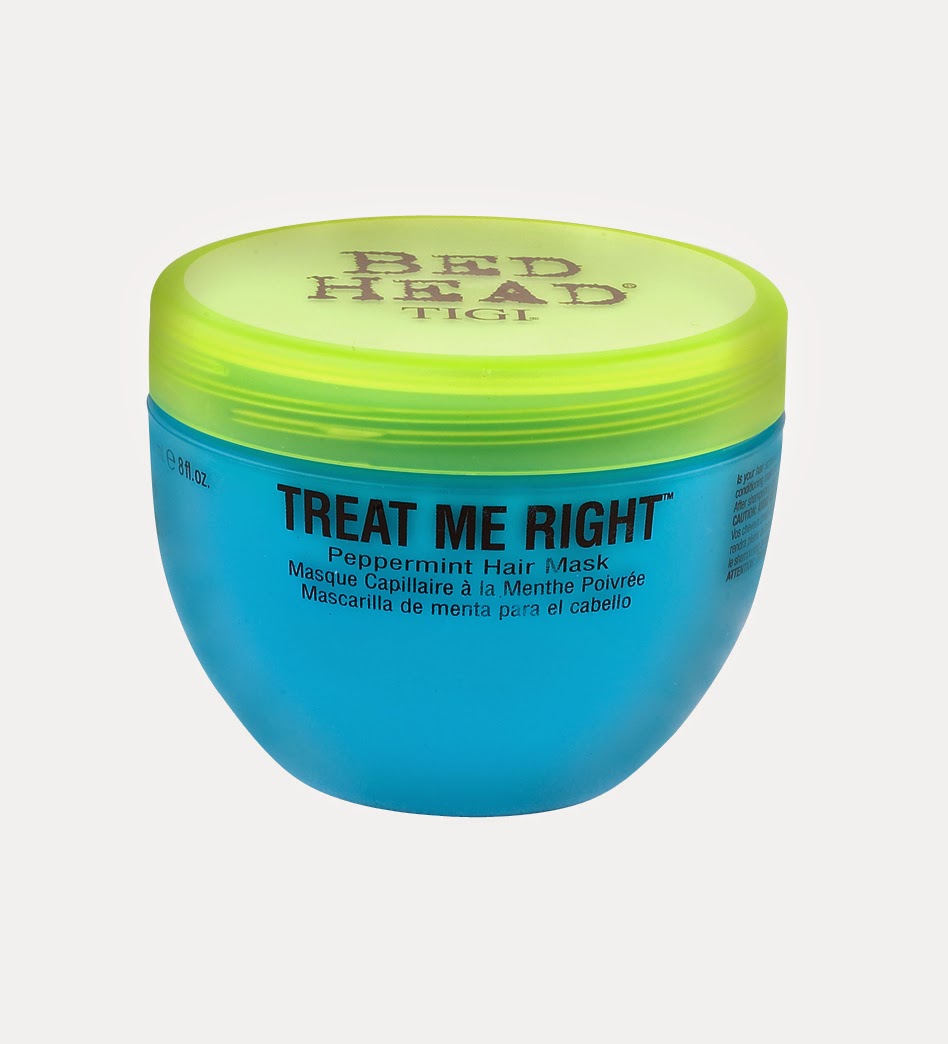 The Court spoke in fact of an ‘ancillary right’ to digitise works that would stem from the exception in Article 5(3)(n).

Whether use of the term ‘right’ together or instead of ‘exceptions’, ‘limitations’, ‘permitted uses’, etc, has any practical implications remains to be seen.

Yet, it is not excluded that it may have a bearing in future interpretations of the three-step test pursuant to Article 5(5).

In this case the Court ruled that the three-step test prevented the ‘right’ to digitise from being intended as allowing digitisation of the entire collection of a library, in that this would be against the first step, ie ‘special cases’.

However in future cases the reference to ‘right(s)’ may be used to achieve more relaxed interpretations of – in particular – the final step of the three-step test, which mandates upon exceptions and limitations not to cause an unreasonable prejudice to the legitimate interests of the rightholder. This is because also the legitimate interests ('rights' as opposed to mere 'exceptions'/'limitations') of users relying should not be unduly compressed.

What do readers think?
Copyright exceptions and user rights in Case C-117/13 Ulmer: a couple of observations

Reviewed by Eleonora Rosati on Saturday, September 20, 2014 Rating: 5
The IPKat licenses the use of its blog posts under a Creative Commons Attribution-Non Commercial Licence.