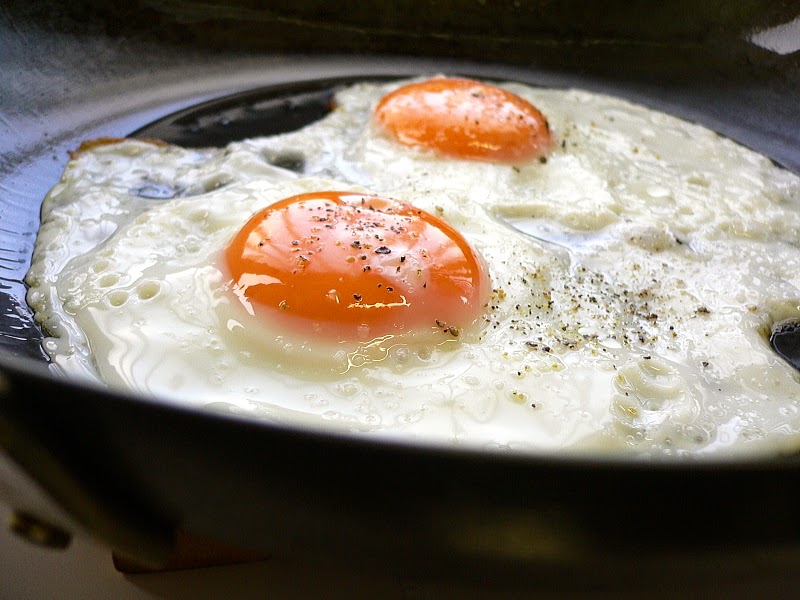 Ova and out! "AG Villalón's parthenotes Opinion in IMC could provide stem cell research certainty (at least for now...)" was the title of a helpful note by Shohta Ueno (an Associate with Allen & Overy's IP Litigation team in London) on the first stage of the Court of Justice's ruling in Case C-364/13 International Stem Cell Corporation v Comptroller General of Patents. This case, following a reference for a preliminary ruling from Henry Carr QC, sitting as a Deputy Judge in the Patents Court, England and Wales, seeks guidance on the following question:


Are unfertilised human ova whose division and further development have been stimulated by parthenogenesis, and which, in contrast to fertilised ova, contain only pluripotent cells and are incapable of developing into human beings, included in the term "human embryos" in Article 6(2)(c) of Directive 98/44/EC on the legal protection of biotechnological inventions?

This morning the CJEU ruled that:

Reviewed by Jeremy on Thursday, December 18, 2014 Rating: 5
The IPKat licenses the use of its blog posts under a Creative Commons Attribution-Non Commercial Licence.