Here's what Irene and Jacques write:

On 27-28 February 2020, the IP & Innovation Research of Asia (IPIRA) Network held the Second IPIRA Conference at the Faculty of Law, Universitas Indonesia. Over 150 presenters, chairs, and other colleagues travelled from countries in Asia-Pacific, North America, Europe, and Africa to attend the Conference. 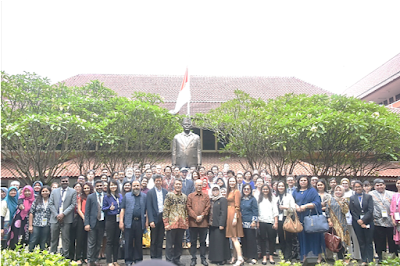 The IPIRA Conference is an initiative created to provide a forum for IP researchers to discuss their papers and works-in-progress with other academics, practitioners, and policy makers. The Second IPIRA Conference was organized as a collaboration between the Faculty of Law, Universitas Indonesia, WIPO Academy, World Intellectual Property Organization (WIPO), the Intellectual Property, Government Procurement, and Competition Division, World Trade Organization (WTO), Texas A&M University School of Law, and the Faculty of Law, University of Geneva. This year's conference followed the First IPIRA Conference, which was organized by the same institutions in collaboration with the Ahmad Ibrahim Kulliyyah of Laws, International Islamic University Malaysia on 31 January and 1 February 2019. The IPIRA Conference is also linked to the IP Researchers Europe Conference (IPRE), which was launched in 2018 by the University of Geneva in collaboration with WIPO and WTO, and is held annually in Geneva.

Universitas Indonesia’s Rector, Professor Ari Kuncoro, opened the Second IPIRA Conference with a speech, which highlighted the importance of social and intellectual capital as an engine to promote innovation and entrepreneurship for national economies and at the international level. The Rector emphasized the relevance of events such as the IPIRA Conference and the crucial role that the connection between researchers and policy makers can have in this respect. Ms. Nien Ushien, Special Assistant (Social Affairs) to the Minister of Law and Human Rights of Indonesia echoed the Rector’s speech and highlighted the importance of IPRs to promote innovation in Indonesia, and in general, in the first Keynote address. Dr. Rahmi Mulyati, High Court Judge, Registrar for Special Civil Cases at the Supreme Court of Indonesia, provided a detailed recount of judicial developments in this area in Indonesia in the second Keynote address. 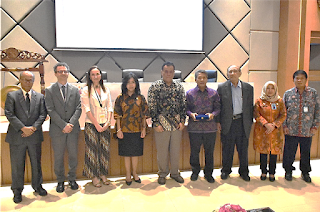 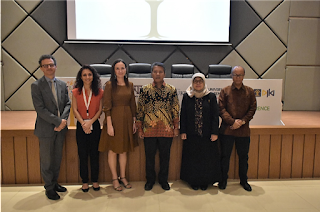 Similar to the First IPIRA Conference, the Second IPIRA Conference featured several parallel sessions, in which presenters focused on a large variety of topics, including AI, Blockchain, New Technologies, Patents, Standards, Access to Medicines, Trademarks, Geographical Indications, Copyrights, Traditional Cultural Expression, Traditional Knowledge, Plant Varieties, Sui Generis Rights, and Data Protection. The various parallel sessions were attended by other presenters, students, local practitioners, and representatives of the Directorate General of Intellectual Property of Indonesia, who provided valuable comments and feedback. The Second IPIRA Conference also featured a plenary session focusing on the importance of connecting academic research, teaching, and policy making both at the international and national level. The session included Dr. Andriensjah, Chief of Program and Report Division of the Directorate General of Intellectual Property of Indonesia as Special Guest. The program of the Second IPIRA Conference is available here and the abstracts here. 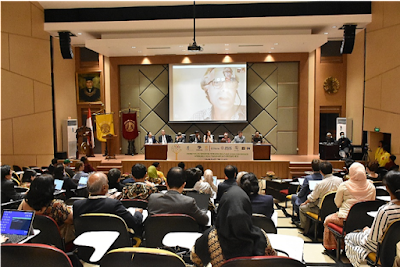 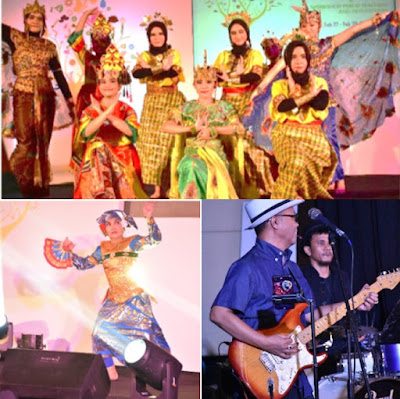 The IPIRA Network is also grateful to the International Trademark Association (INTA) for its continuous supporting the event in 2019 and this year, and for sponsoring the Closing Reception of the Conference,

The Second IPIRA Conference was again a remarkably successful event! However, we were very sorry that some presenters could not attend because of the recent travel restrictions that have been put in place due to the Covid-2019 coronavirus. Still, many of these colleagues were part of the Conference with their testimonials and pictures. The IPIRA Network very much looks forward in hosting them all again in person, along with this year’s presenters and other colleagues at the Third IPIRA Conference in 2021! Information and venues for the 2021 event will follow soon.
Conference Report: The Second IP & Innovation Researchers of Asia

Reviewed by Tian Lu on Tuesday, March 03, 2020 Rating: 5
The IPKat licenses the use of its blog posts under a Creative Commons Attribution-Non Commercial Licence.