Windowing, anti-competition and the Amendments to the 6th Edition of the Nigerian Broadcasting Code 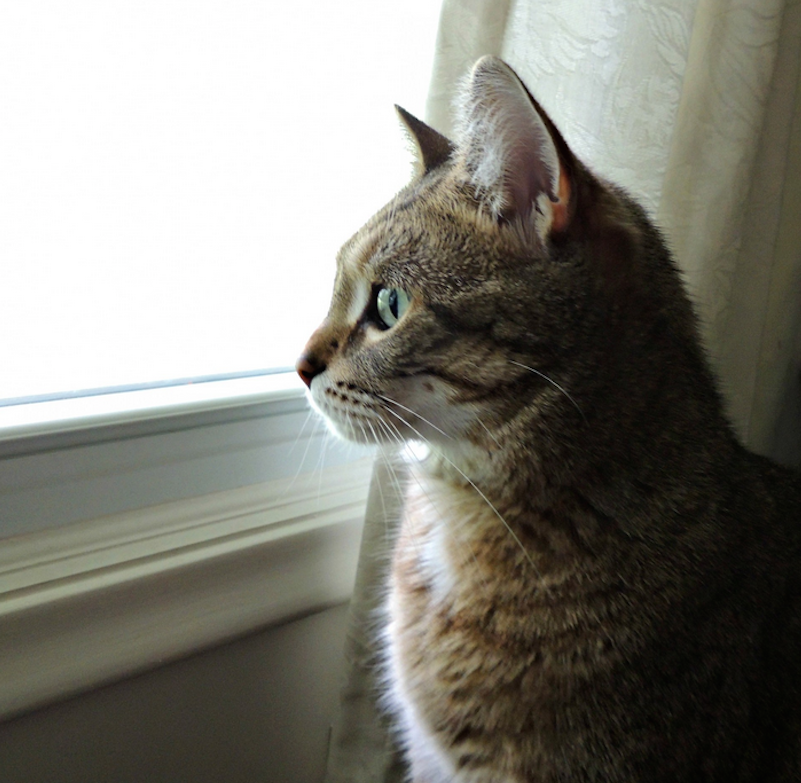 Under Article 9 of the NBC Code amendments, agreements, which have the object and intendment of preventing competition in the broadcast media industry, are prohibited and where such agreements have been made, they would be void. The definition of whether an agreement, decision or concerted practice has the object of preventing competition is determined by the NBC. See Article 9.0.3. Similarly, the NBC is to determine broadcasters who are in a dominant position and therefore prohibited from abusing such position to the detriment of other firms in the broadcast media industry. See Article 9.0.11.

Further, broadcasters that acquire broadcasting rights in any genre of programming are prohibited from doing so exclusively and must instead, permit other broadcasters to sub-license same.

Many of the changes introduced by the NBC Code amendments involve matters of copyright and the application of competition law principles to address the exclusivity inherent in copyright protection. This post focuses on those aspects of the amendments.

Highlights of the provisions on anti-competition

Article 9.0.1 of the NBC Code amendments provides that: “The Broadcaster or Licensee shall immediately after the coming into force of this amendment be prohibited from entering into any form of agreement, contract, concerted practices or take any decision which have as their object and intendment the prevention, restriction or distortion of competition in, or in any part of, the broadcast media industry in Nigeria; and for this purpose, no broadcaster or licensee shall enter into any form of broadcasting rights acquisition either in Nigeria or anywhere in the world to acquire any broadcasting right(s) in such a manner as to exclude persons, broadcasters or licensees in Nigeria from sub-licensing the same”.

On its part, Article 9.1.1.8 provides that: “The Broadcaster shall comply with directives by the Commission that compel any broadcaster in the broadcast industry to license its broadcast and/or signal rights in any genre of programming to another licensee or broadcaster in Nigeria if…

a. if the genre of programme(s) enjoys compelling viewership by Nigerians
b. it relates to a product or service that is objectively necessary to be able to compete effectively on a downstream market.
c. it is likely to lead to the elimination of effective competition on the downstream markets, and
d. the refusal is likely to lead to consumer deprivation
(the Commission in invoking its powers under this subsection will make an assessment whether competitors can create an alternative source or efficient supply, which would be capable to be disposed in the downstream market.)”

Article 9 (including its sub-sections) is a regulatory attempt to promote competition in the broadcast media industry and to align broadcasting activities to the national interest. South Africa has engaged in similar attempts as its communications regulatory authority, Independent Communications Authority of South Africa (ICASA) presented various draft proposals in 2019 outlining suggested amendments to broadcasting policies and regulations.

In the case of the NBC Code amendments, there have been strong criticisms against its provisions and complaints about how they adversely affect Nigeria’s broadcast media industry. According to Techpoint.Africa, these regulations may mean that the likes of Netflix, Africa Magic, etc. which have invested a lot into exclusive/original content from local movie producers in Nigeria, may now be required to license their exclusive content to other broadcast media in Nigeria, and cannot enter an exclusive deal in their contracts. In their view, this is contrary to the exclusive protection that copyright offers and, may stifle investment in Nigeria’s creative sector. Conversely, Professor Idabacha (Acting Director, NBC) argues that the NBC Code amendments are in the interests of all Nigerians and that “the amendments to the Code do not in any way prevent investments, if anything, it simply says carry the Nigerian broadcaster along… and that if properly executed, these provisions will make rapid benefits for those who invest in Nigeria and the benefit of Nigerian media entrepreneurs and audiences”.

The problem with Article 9 sector-specific regulation of competition in copyright-related sectors
As noted above, the NBC Code amendments expressly prohibit exclusivity in broadcasting rights acquisition and will compel sublicensing where “the genre of programme(s) enjoys compelling viewership by Nigerians”. “Compelling viewership” is not defined.

In the broadcast media industry, “windowing” – “the process of managing the release sequence for content so as to maximise the returns from intellectual property rights (IPRs)” - is a key factor that drives contract negotiations and agreements. Windowing involves the sale of media content – movies, music, books, – in different formats in distinct or overlapping time periods. For video streaming platforms like Netflix, windowing is a key driver of its business model.

Indeed, windowing and considerations of anti-competitive effects are not unique to Nigeria. In United States of America v. Apple Inc., the windowing arrangements made by the defendant publishers came up in antitrust proceedings before the US Court of Appeal, 2nd Circuit. In 2019, the European Audiovisual Observatory issued a publication - Release windows in Europe: a matter of time - which describes the different systems that apply in EU member states regarding the legality of windowing. In both jurisdictions, windowing is not outrightly prohibited. Instead, the relevant competition authority scrutinises each windowing case to check whether there are anti-competitive effects. The exploitation/exercise of the exclusivity of copyright protection is not taken as inherently anti-competitive but are dealt with ex post by competition agencies.

This may be a better approach to dealing with competition issues pertaining to the exercise of copyright exclusivity. As explained here: “…Licensing practices seem to fall into three ranges. In the first range, the copyright holder uses its power simply to preclude free riding. Efforts of this sort find a safe haven within copyright laws. At the next level, the effort is to expand the effect of exclusivity beyond that granted by copyright but not to the point of having an impact on an economically significant market. Finally, the use of the exclusivity may have a sufficient impact on an economically significant market to raise an antitrust issue”.

By outrightly prohibiting exclusivity, the NBC Code amendments do not give room for ex post competition law scrutiny of windowing arrangements. The amendments instead conflate exclusivity with anti-competition.

Each country determines their own approach to the application of competition law and there are several scholars urging developing countries such as Nigeria to apply competition law principles in a manner that takes cognisance of their unique developmental stage. The question is whether outright prohibition of windowing truly takes cognisance of Nigeria’s developmental stage, especially in its creative sector.

If windowing encourages and stimulates the movie industry in terms of more movies produced and higher earnings in terms of licensing fees paid to movie producers (and performers, by extension), should the regulatory environment not take cognisance of these benefits? Following from that, should the question of anti-competitive effect not be left for the scrutiny of the Federal Competition and Consumer Protection Commission empowered to address such issues under the Act? Especially given that the the Federal Competition and Consumer Protection Act gives the Commission precedence over sector regulatory agencies in matters of competition law. See sections 104 and 105 of the Act.

In reviewing the Federal Competition and Consumer Protection Act, this Kat opined that: “sector‐specific regulators and adjudicatory bodies are better equipped to understand the particularities of their specific sectors and to provide ex ante control, while competition law agencies only act ex post. To this opinion, this Kat must now reiterate that IP-based sectors (usually) require specialist IP knowledge and, the understanding that as the bedrock of IP protection, exclusivity is not inherently anti-competitive. Instead, as Drexl rightly noted, “the question is not “whether” competition law should be applied but “how” it should be applied. The answer to the latter question requires a balancing approach that takes into account both pro and anti-competitive effects of the copyright on competition in the market”.

In outrightly prohibiting windowing, the NBC Code amendments ostensibly reject a balancing approach that considers each windowing arrangements on its merits through careful observation of the relevant market and leverage on the competition expertise of the Federal Competition and Consumer Protection Commission.