Jeremy Friday, April 20, 2012 - Friday fantasies, Jeremy Phillips
That unified patent court: the case against bifurcation. If you have been thinking that everything has gone quiet and that no-one cares about the proposed unified patent litigation system and the bifurcation of dispute resolution -- hearing infringement issues in one court and validity in another -- think again. Here's a paper by Nokia's head of litigation Richard Vary which seeks to demonstrate that bifurcation is not just bad for the Brits, it's bad for all European industry. This paper, delivered last week to the UK's Intellectual Property Office, can be read here. Among other things it contains reference to the famous Angora cat which readers of this weblog will recall encountering here and here.


Evidence-based research into ... clutter.  The UK Intellectual Property Office's Economics, Research and Evidence team  [yes, not content with asking everyone else for evidence, the IPO even makes its own ...] is pleased to announce the latest in its series of publications:. Trade Mark Cluttering: An Exploratory Report. The IPKat is delighted to have procured a valuable first edition of the hyperlink to it here.  It's sixty pages long but, if you don't print it out, you won't be causing any more clutter.  According to the IPO 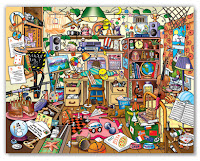 'This report explores the problem of "cluttering" of trade mark registers. The report consists of two parts: the first presents a conceptual discussion of "cluttering" of trade mark registers. The second part provides an exploratory empirical analysis of trade mark applications at the UK Intellectual Property Office (IPO) and the European trade mark office (OHIM). This part contains results of a descriptive and an econometric analysis. According to our definition, cluttering arises where firms hold trade marks that are overly broad or unused, raising search costs for later applicants. The report distinguishes between three mechanisms that can lead to cluttering. It also considers a series of mechanisms that work against cluttering. This discussion is based on a review of the previous literature'.


The Competition Law Association (CLA) has some interesting evening events ahead. 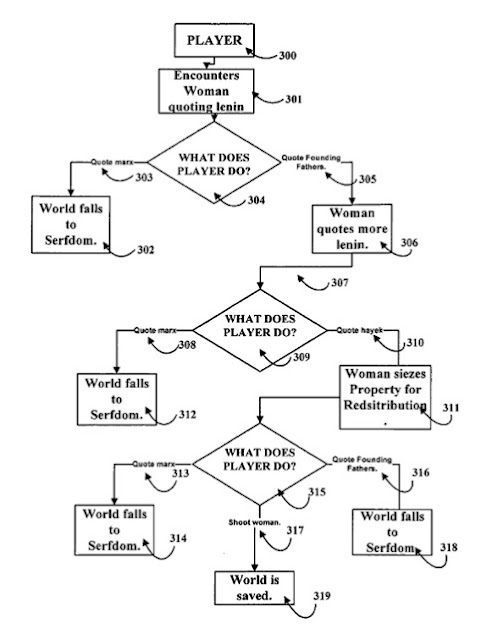 Have you ever looked at a patent drawing out of context and wondered what on earth it could possibly be? The io9 blog has: just click here. or, if you don't want the text, go straight to Tumblr here. A hearty katpat to James Gray (Withers & Rogers LLP) for this lead.
Friday fantasies III

Reviewed by Jeremy on Friday, April 20, 2012 Rating: 5
The IPKat licenses the use of its blog posts under a Creative Commons Attribution-Non Commercial Licence.