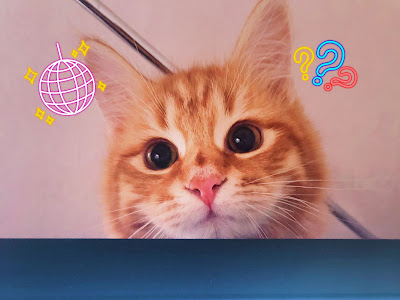 2018 saw a steady growth in the number of IPR applications, showing a good momentum of development. 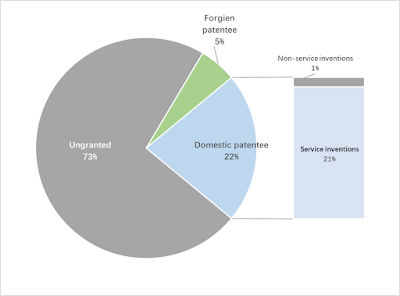 Huawei was once again #1 for invention patents obtained.

Trade mark applications continued to grow. A total of 7,371,000 applications for trade mark registration were accepted in 2018, of which 5,070,000 were granted, and 5,007,000 were from domestic applicants. By the end of 2018, the cumulative numbers of valid registered trade marks in Mainland China (excluded those applications applied by foreign applicants and the Madrid applications) reached 18,049,000. The number of trade marks owned by per 10,000 market entity reached 1,724.

In 2018, 8,043,000 trade mark applications were examined. Notably, in 2018, the average time for trade mark examination were reduced to 6 months. IPKat readers may remember that in an earlier post (here), it was mentioned that the State Administration of Industry and Commerce had set a goal in the Opinions on Deepening the Reform of Trademark Registration Facilitation and Effectively Raising Efficiency of Trademark Registration to shorten the examination time for trade mark to 6 months by the end of 2018: the task was completed 52 days ahead of schedule.

In 2018, 322,000 requests of trade mark review were filed, of which 265,000 were closed. The time for reviewing the trade mark registration rejections was reduced to 7 months.

In 2018, 67 GIs were granted. 'GIs', as mentioned in Article 2 of the Provisions on the Protection of Geographical Indication Products, refers to those products which originate from a specific region, and whose quality, reputation or other characteristics dependon the natural factors and humane factors of the area of production. 223 enterprises were approved to use the special signs for GI-protected products.

Reviewed by Tian Lu on Monday, January 28, 2019 Rating: 5
The IPKat licenses the use of its blog posts under a Creative Commons Attribution-Non Commercial Licence.