"In a recent presentation to the IPSOC (reported by the IPKat here), I contrasted the number of ex parte injunctions in design cases in Germany with those given by the English courts. Sure enough, along comes one in the English High Court straight away! 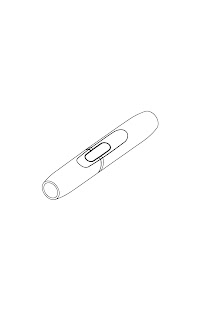 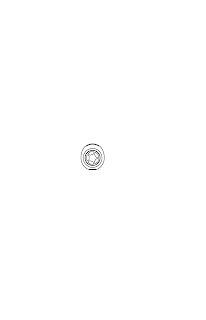 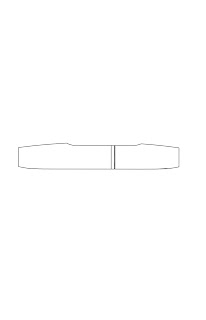 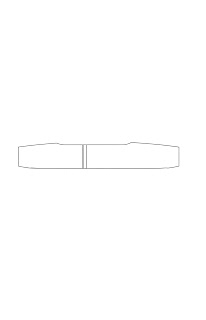 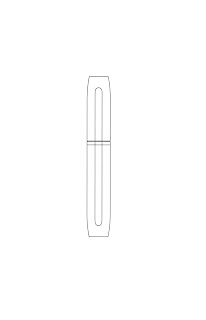 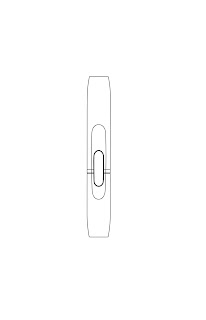 The case concerned PMI’s RCD for its IQOS system, which is a heated tobacco device, marketed as an alternative to smoking. There is a battery operated holder into which is placed a specially designed and manufactured stick of tobacco, which is heated but not burnt within a precisely controlled temperature range. PMI objected to AMO’s threat to start marketing in the EU its tobacco heating product (the “AMO holder”), which PMI claimed was “obviously similar” to the IQOS system.

The High Court, sitting as a Community Design Court, had jurisdiction to hear the action for threatened infringement (permitted under UK law) on an EU-wide basis because AMO was domiciled in China and because one of the plaintiffs was domiciled in the UK (Article 82(2) of the Designs Regulation).

Mr Justice Nugee heard the application and what follows is taken from the transcript.

He was keen from the outset to inspect the physical samples of the products, confirming the approach to registered design cases advocated by Sir Robin Jacob in Dyson v Vax:


“What really matters is what the court can see with its own eyes.”

Whilst Nugee J correctly observed that he was not comparing the two physical objects, but rather the alleged infringement with the RCD, he was also entitled to look at the physical embodiment of the design (PepsiCo v Grupo Promer). The judge remarked that he could see why PMI alleged there might be a similarity, and although he did not have to make a decision on the merits, he was satisfied that there was a serious issue to be tried. The Court also acknowledged that, although there was always a theoretical possibility that somebody could come up with a prior design that might invalidate the RCD, the design should be treated as valid unless and until it is challenged (Article 85(1) of the Designs Regulation). He was satisfied that there was a threat of a future infringement because AMO’s page on the Alibaba website stated that it would be attending the Vape Expo in Birmingham and was planning to exhibit the AMO holder there.

Nugee J was further satisfied that damages would not provide adequate relief for PMI. He was particularly interested in the submission that a user of the alleged infringing product might have an unsatisfactory experience with an inferior product and so might not receive the health benefits and might be deterred from using heated tobacco products altogether.  It was impossible to estimate how many consumers would be put off in that way. The balance of convenience therefore favoured the immediate grant of an injunction, on a pan-EU basis.

This successful application for ex parte interlocutory injunctions is a reminder to rights-owners of the real benefits of registered design protection. The AMO holder was not a counterfeit incorporating any of PMI’s trade marks and PMI has not asserted patent protection at this stage. 3D trade marks protecting the shape of products can be difficult to register.  Passing off cases can be heavily fact dependent and expensive to run. On the other hand, registered designs are relatively quick and inexpensive to obtain, presumed valid until proven otherwise, and as this case shows, in the right circumstances, they can be used quickly to prevent look-alike products from entering the market. For the UK, for the moment at least, that market is a pan-EU one.

There was some discussion during the application about how Brexit is likely to affect the High Court’s jurisdiction to grant EU-wide relief in these types of cases. Nugee J pointed out the uncertainty the courts are currently facing when dealing with applications for pan-EU relief that start before but are still on-going at the date of Brexit.  Let’s hope we get some clarification on that issue soon!"
Mr Justice Nugee grants Philip Morris ex parte pan-EU preliminary injunction for heated tobacco device design

Reviewed by Annsley Merelle Ward on Friday, January 18, 2019 Rating: 5
The IPKat licenses the use of its blog posts under a Creative Commons Attribution-Non Commercial Licence.